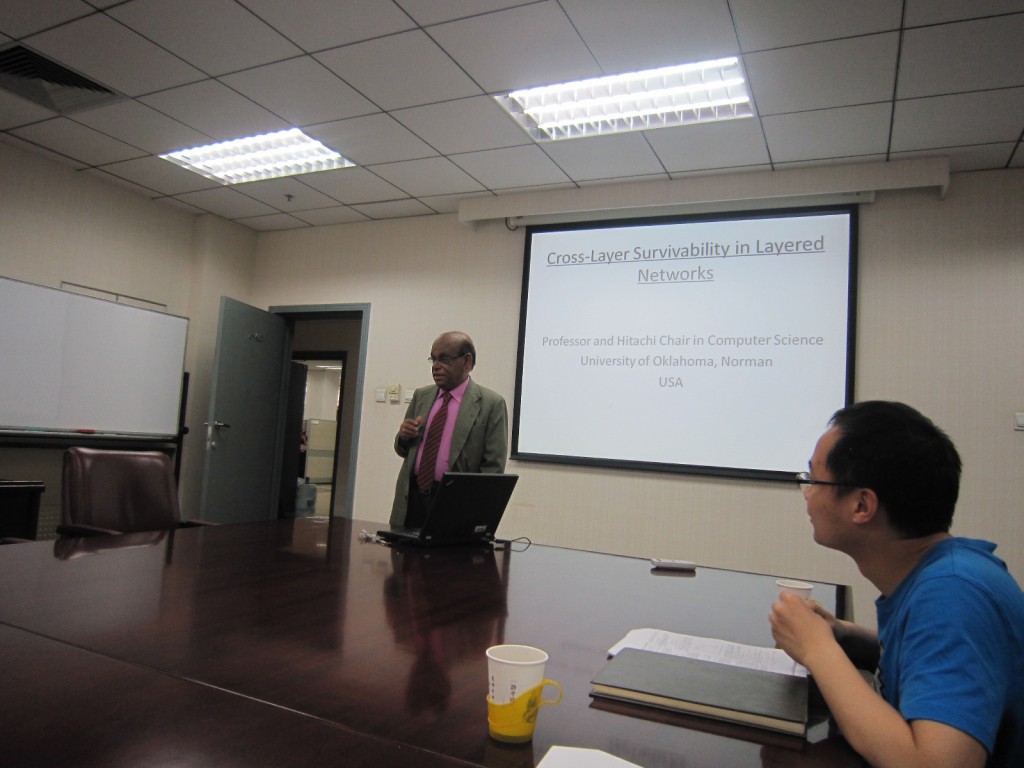 For the survivable logical mapping problem, two lines of investigations have been pursued in the literature: mathematical programming based approach  pioneered by Modiano et al., and the structural approach pioneered by Kurant and Thiran.  Kurant and Thiran presented an algorithmic framework called SMART that involves successively contracting circuits in the logical topology, and mapping the logical links in the circuits into edge disjoint lightpaths in the physical topology. In a recent work, we presented a dual framework involving cutsets and showed that both these frameworks possess the same algorithmic structure. In a series of papers, we have developed several versions of this framework with varying degrees of robustness in providing survivability against multiple failures. We have also  investigated several issues related to the sturctural survivability of logical topology, as well as augmenting a logical topology with additional links that guarantees the existence of a survivable mapping. In this lecture we will present  a review of these results and some of our research directions in this area.

This entry was posted in Visitings. Bookmark the permalink.